The archaeological site in the park of Punta Chiarito is similar to the Herculaneum one, but it is older, seven centuries older.

2700 years ago a disastrous eruption with a following lava flow covered the building with boiling mud.

The discovery of the house, of several domestic tools and of the household furnishing of the time has permitted to have new precious scientific information, which are fundamental to understand the history of the Greek settlement in Ischia and in the gulf of Naples. Till then only the tombs and the precious grave goods were known.

When Greeks arrived in Ischia, they landed in Punta Chiarito.

All the findings made are currently visible at Museo Archeologico di Napoli. 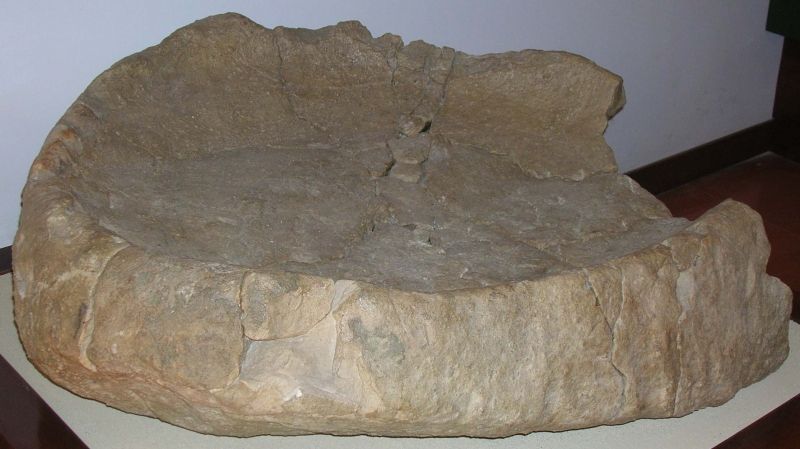 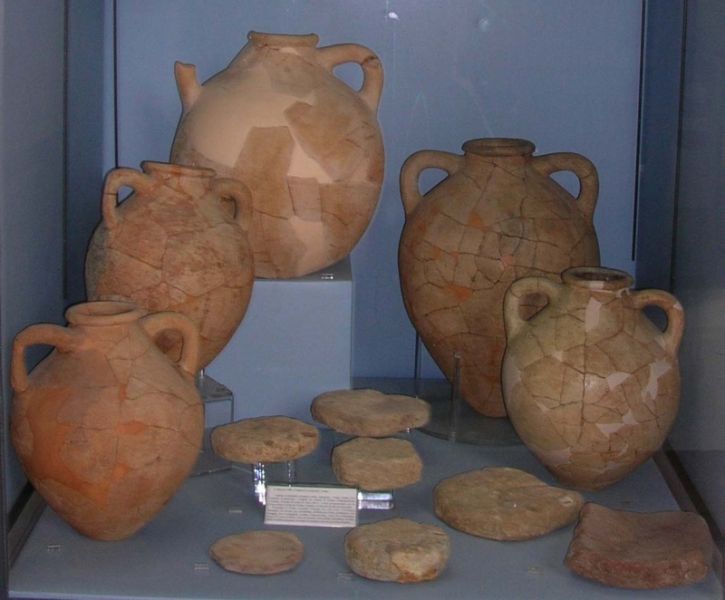 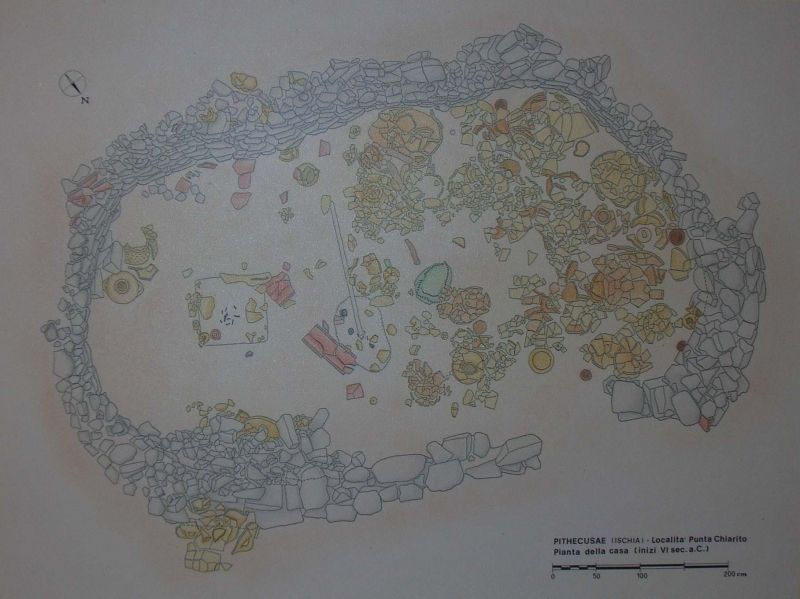 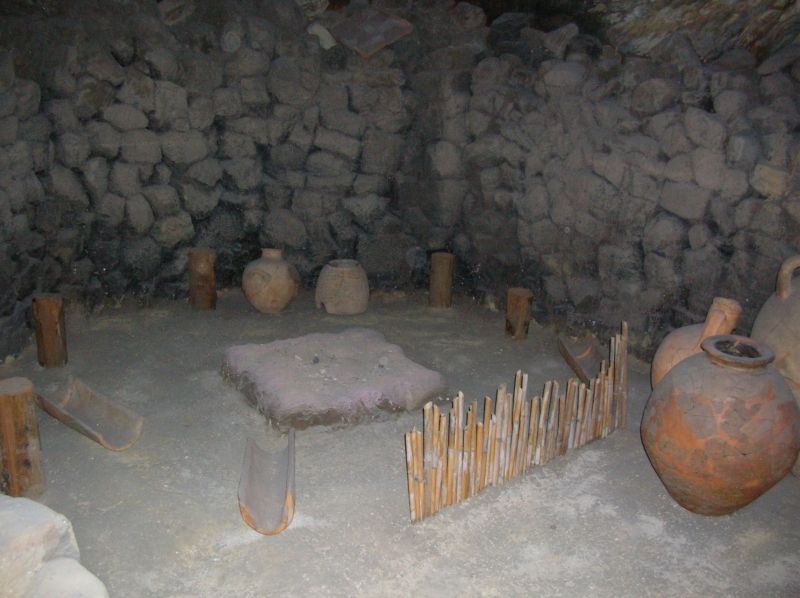 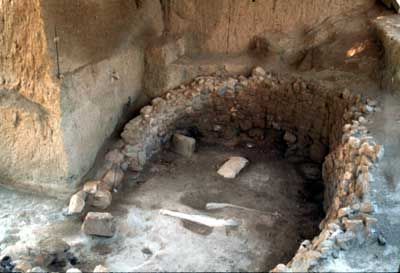 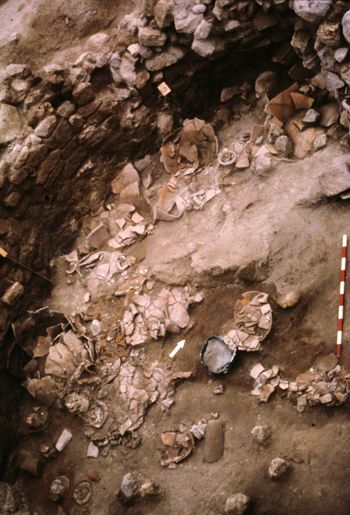 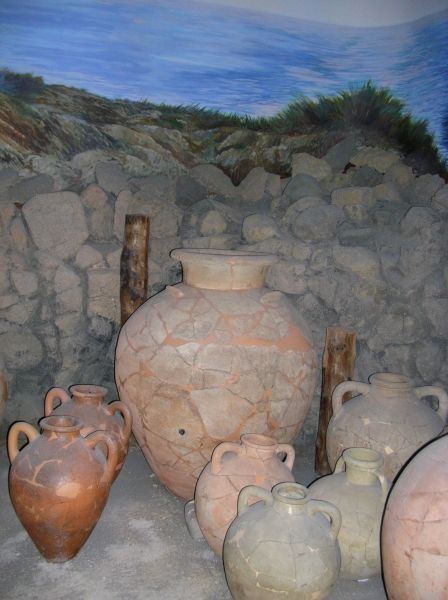 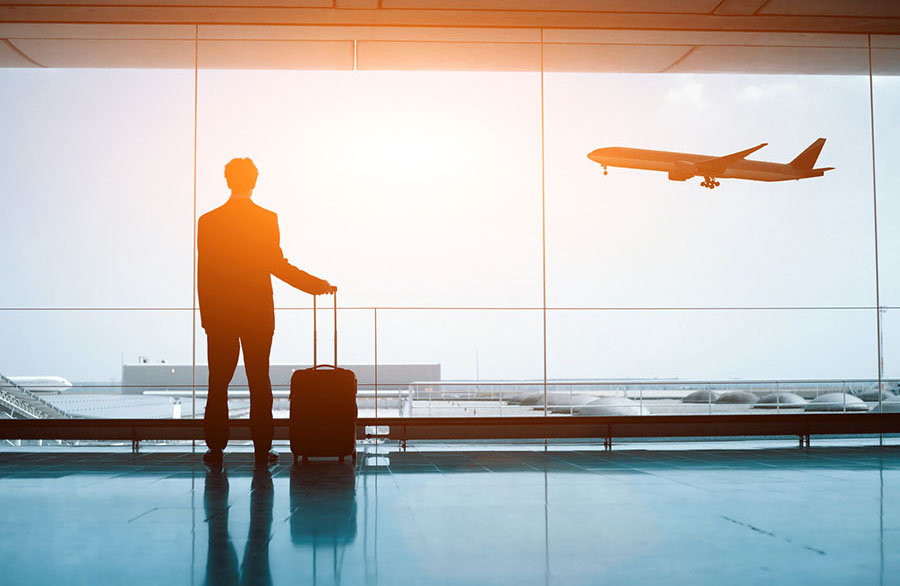 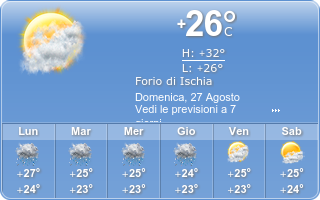 Free! WiFi is available in all areas